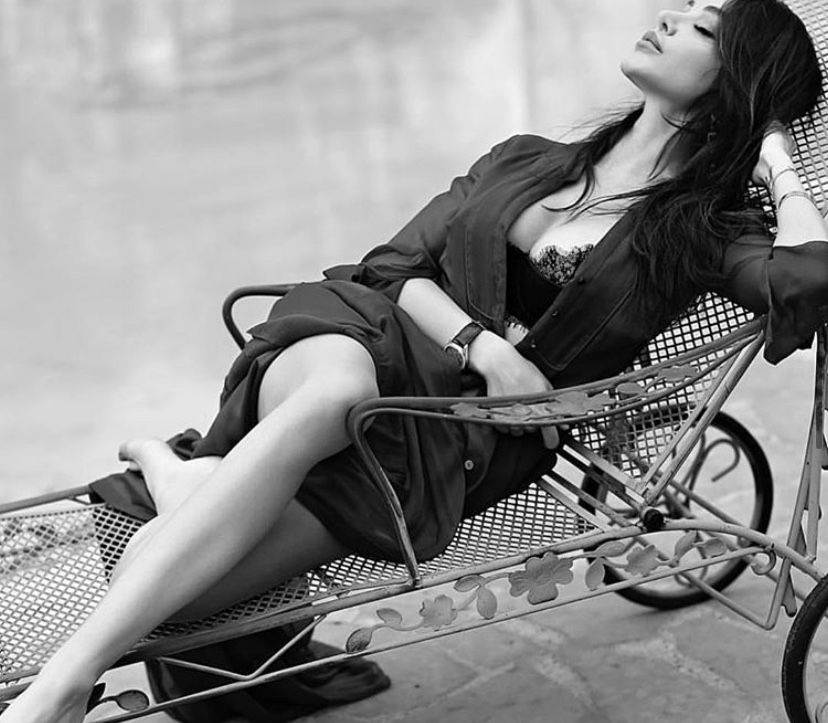 Have you ever found an account on Instagram belonging to a popular celebrity and then realizing they don’t actually follow anybody? Well i’ve been following the celebrity designer Ollia Tzarina ( @oli_tzari) and despite having an active albeit very new profile the only accounts she follows are cats and jewelry. ( Ollia has designed for everyone from Bella Hadid to Beyonce to J.Lo and Kylie Jenner just to name a few ) whats the deal with the secrecy? Do these celebs wish to remain as private as possible? Why are they hiding their inner circle? Apparently there is a massive problem that stars face – stalkers and jealous fans. In Ollia’s case, there was a massive story a few years back when a Ukrainian based woman hired 200 freelancers to bombard Ollia’s family with messages, obtaining Ollia’s private photos and leaking them. The woman has been arrested since then, but the trauma has remained. Since then Ollia told her fans she will never follow anybody close to her so people like that do not ever find out who is close to her.