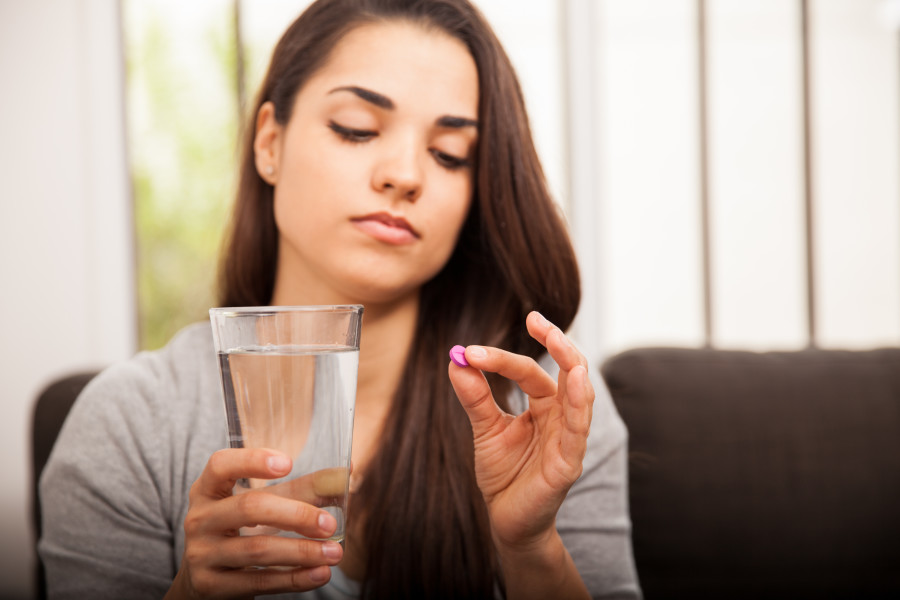 Douching once in a week will make it difficult for you to get pregnant, and researches do suggest that douching after sex will not prevent you from being pregnant. Douching does increase the chances of ectopic pregnancy, which might make it difficult for you to conceive in the days to come.  Douching while pregnant increases the chances of the baby being delivered too early.

Other problems which arise due to douching are bacterial vaginosis, sexually transmitted diseases or HIV virus which may cause AIDS. A study reveals that practice of regular douching six months may lead to a higher risk of infections and it can lead to a situation of cervical or other types of cancer.

A study ,which was conducted in the year 2015, points that regular douching may increase the exposure of women to phthalates. These are chemicals which are used to soften plastic as in toys. They are also used in cosmetic along with personal health care products like douches. They are also known to be associated with  the development or behavioral problems in kids when exposed in the womb.

This might make you wonder about  why someone would douche in the first place. In a recent survey which was published researches went on to ask 141 women, whether they douched or not. They found out that 6 out of 10 African- American women reported to have douched in the previous year, in comparison to 4 out of 10 Latina women. So the trend is that the African American women tend to douche more than the Latina women. What was surprising is that a majority of them reported that they learned this art from their mothers. Most of the women who were part of the survey in Los Angeles reported that they undertook douching as they felt it was needed for good hygiene. But one of the major problems is that it goes on to disturb the balance of good and bad bacteria in the human body.

Now the question you need to answer is what you are supposed to do if you plan to clean your vagina. The outside of it could be washed with lukewarm water when you are bathing, and it is   best to let the vagina clean itself by mucus. Take into account that a healthy vagina will not smell like a rose garden. But it is suggested that you should consult your doctor if you witness a thick vaginal discharge. This may occur with or without an odor, redness, dryness or swelling in the region of the vagina.