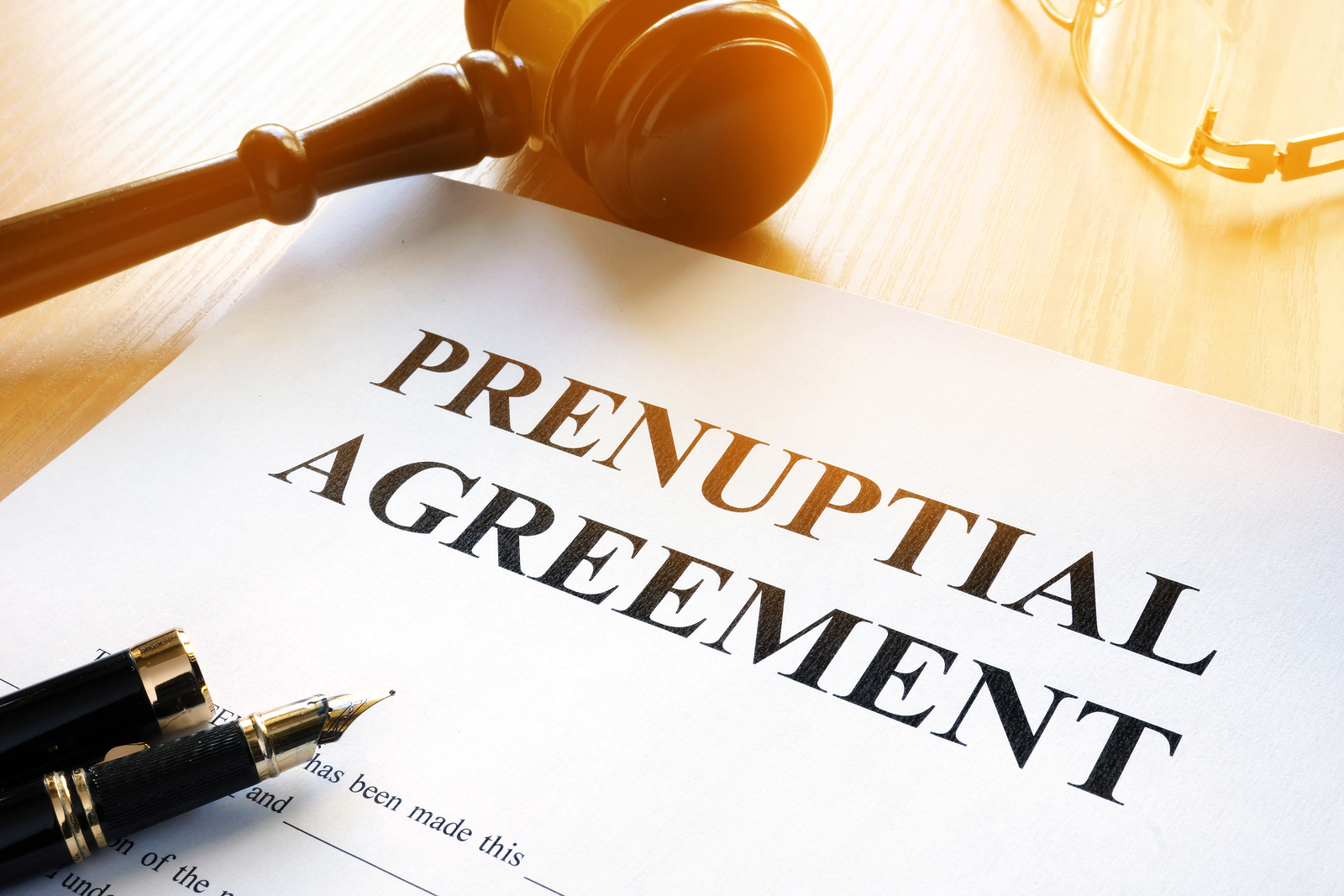 Prenuptial agreement is legal documentation of the distribution of all assets and liabilities. It also includes issues related to custody of children when and if the marriage fails. This agreement is accepted and validated in the court of law, under which the couple agrees to the terms and conditions before getting married. The prenuptial agreement is also known as a premarital agreement.

Why is the prenuptial agreement needed?

From the above, you might have understood that premarital agreement is a supporting document when it comes to divorce cases. It is helpful documentation to reduce the uncertainty of property distribution among the couple. It is a great supporting document in terms of legal procedures. Should you get a prenuptial agreement? Well, you can if you are not sure about the future of your married life. Here is a couple of clauses which can be found in the prenuptial agreement.

Under this clause, it is stated that once the solemnization of marriage is done, the individuals have a separate right to their properties. These separate properties will be free from all forms of the claim made by either individual at the time of divorce. It will remain separate even at the time of death.

Individuals after getting married often think of buying properties together or jointly. It is also seen that certain gifts are given to couples which are assets to them, such as houses, ancestral jewelry, etc. These properties are called the shared property and it falls under the shared property clause. At the time of divorce, both the individuals will come to an agreement with these properties under the court of law.

Earning during the marriage

This is the most important clause of the agreement, as, under this, the necessary payments to be made are stated. It contains the issues stated below.